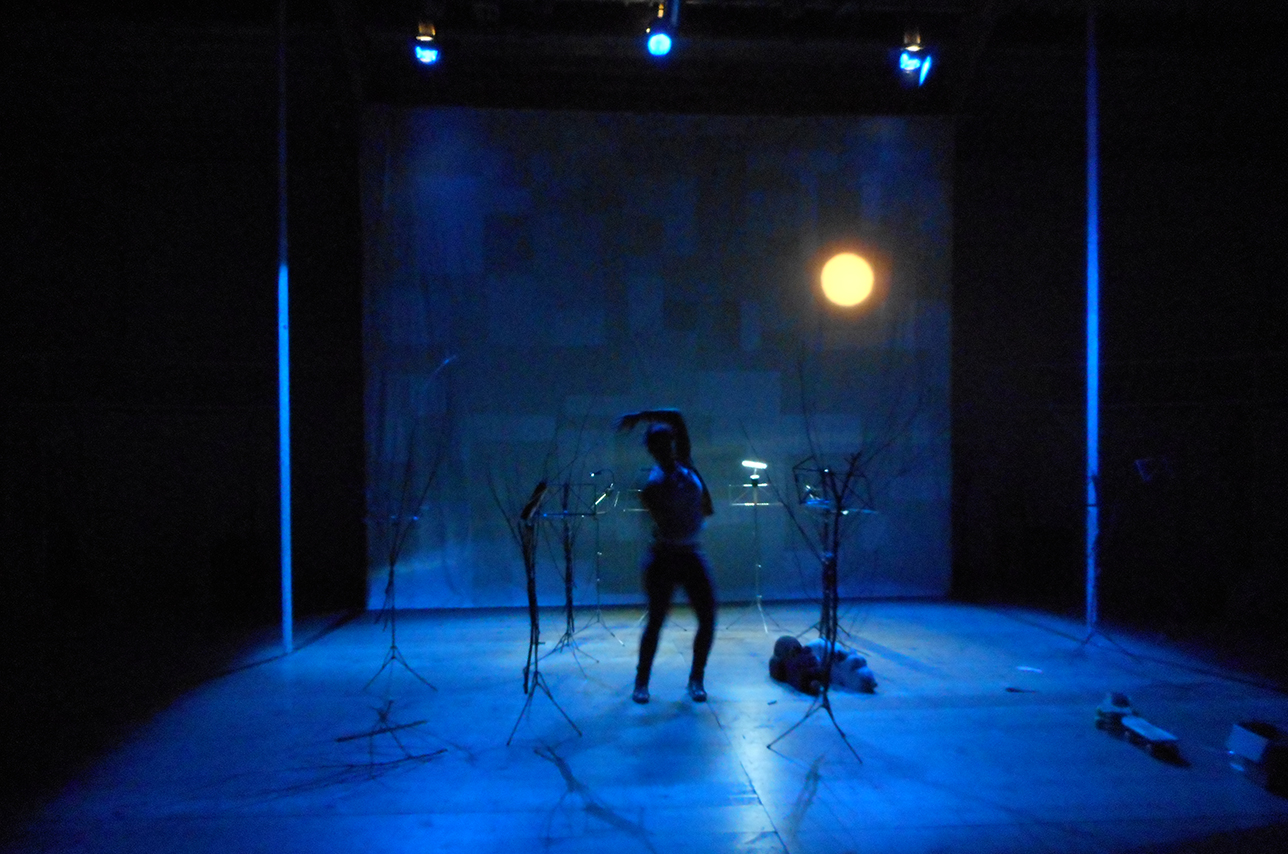 Rattekatte is a ghost story in which the black tomcat Archibald, after the death
of his owner (the old fisherman's wife Lizette) sets off and ends up in a large dark forest.

In there he sees all kinds of shadows looming and he thinks he recognizes a large monster,
a Basilisk (a mythical animal from the Middle Ages with a large beak and six legs).

After a spooky scene, the moon rises and Archibald tries to overcome his fear by seducing the monster
- as cats often do. Together they go in circles around the trees, but gradually Archibald
discovers that the monster is not a monster at all, but Lizzy and Ronny, two rats, who he also knows !

Everyone chases everyone through the forest, after which the rats escape and dive into
their hole at lightning speed. But Archibald really just wants to play and after the rats
offer him a big shit fly to make up for it, they reconcile and together they nibble
on the fly as the sun rises and the birds start to whistle.

Archibald falls into a deep sleep and relives everything in his dream.
When he wakes up, it is daylight and all the monsters are gone...